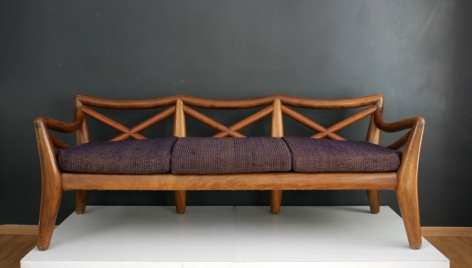 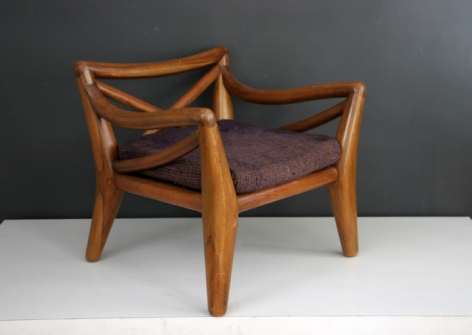 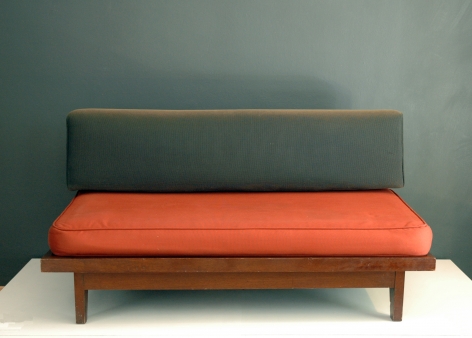 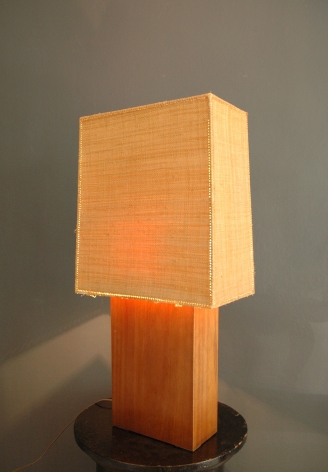 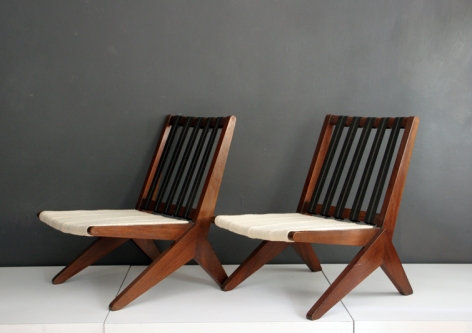 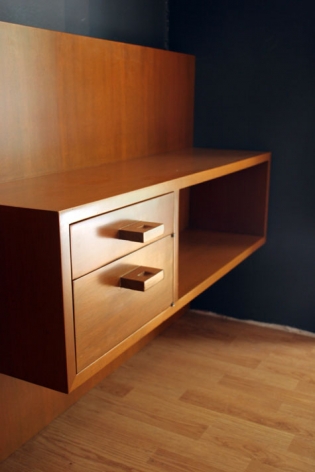 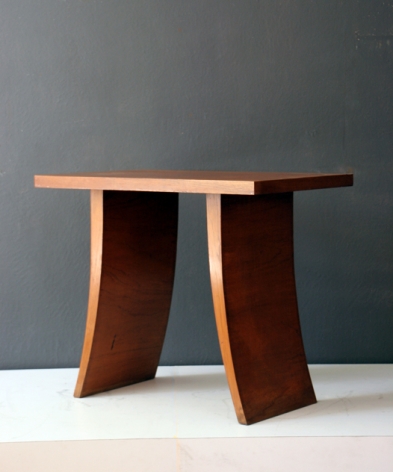 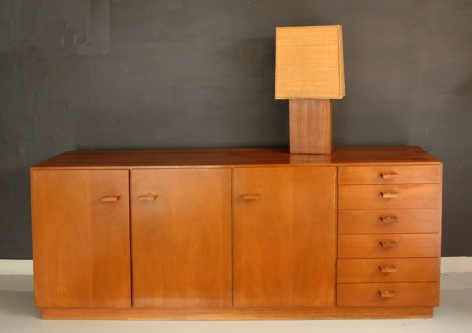 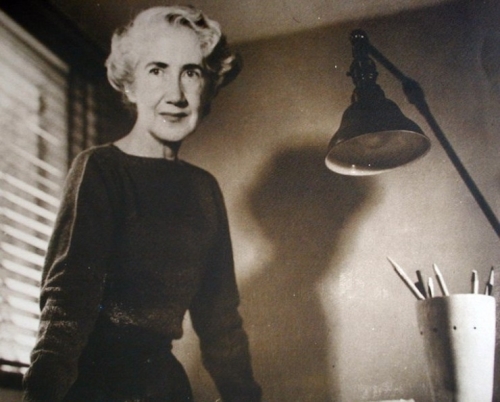 Cuban-born furniture and interior designer Clara Porset is best known for Modern designs inspired by the local traditions of Mexico, her adopted homeland.

Educated in New York at Columbia University's School of Fine Arts, as well as in Paris at the Ecole des Beaux Arts, the Sorbonne, and the Louvre, Clara Porset traveled widely in Europe. In 1934 she spent a formative summer at Black Mountain College in North Carolina where she met Josef Albers and his wife Anni and became lifelong friends.

Porset returned to Cuba in 1932, and began working professionally as an interior designer, designing for both private and public contexts. Always committed to education, she gave many lectures with the goal of educating the Cuban public about the principles of modern design. Porset quickly rose to prominence, however, her career was interrupted when her support for and participation in the Cuban resistance movement led to political exile.

Porset ultimately settled in Mexico, where she would remain for the rest of her life. She, along with her husband - the painter, muralist and also designer, Xavier Guerrero - became a part of a large and energetic group of creative people, all working towards defining what a modern, post-colonial Mexico would look like.

Clara Porset was fascinated and inspired by Mexico's craft traditions, and began looking to traditional forms in order to create designs that would meld modernity with local tradition. Indeed, she is perhaps best known for her variations on the butaque, a low, graceful chair with a long history in Mexico.

The recipient of numerous awards and honors within Mexico, she also gained recognition abroad. In 1940 she won a prize in MoMA´s Organic Design for Home Furnishing contest, and in 1946 Artek-Pascoe exhibited and sold her work in New York. 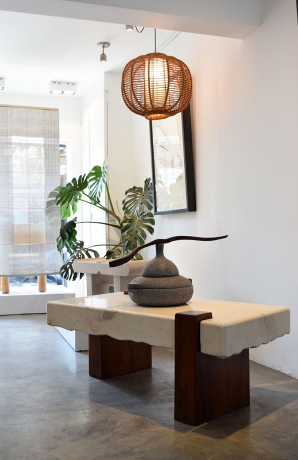 ADN Galeria is happy to announce a complete renewal and regeneration of the gallery. We know change is endemic to life, but we like to take the direction of change in our hands and move always towards improvement. We now have a new gallery space, a new fantastic website, and new designers.  Browse our website, visit us to know our new gallery space, come see the new work. As always we will be happy to see you at ADN Galeria!