Sofa and Side table 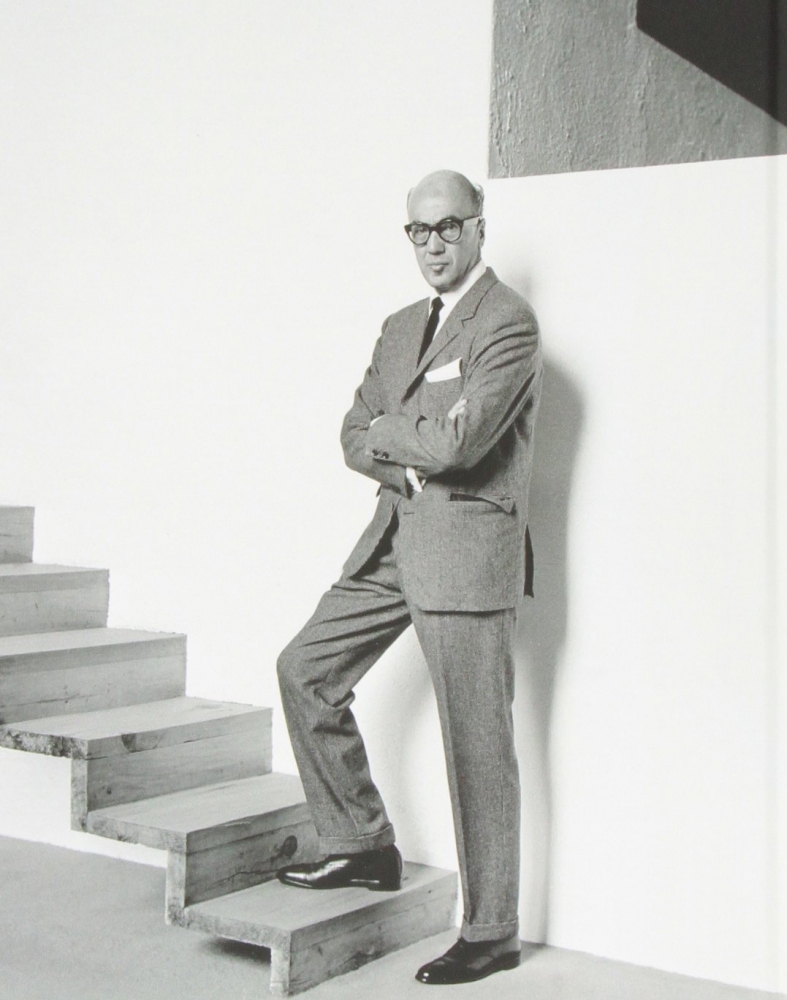 Luis Barragán at his studio in Mexico City.

Luis Barragán is now regarded as one of the most important architects of the 20th century. Famed for his mastery of space and light, he reinvented the International Style proposed by Le Cobusier and Charlotte Perriand as a colorful, sensuous genre of Mexican Modernism.

The beauty and originality of Barragán´s architecture made him a legend among his fellow architects, and they lobbied hard for his famous MOMA exhibition in 1976. A few years later, Luis Barragán was awarded the Pritzker Prize, architecture´s equivalent to the Nobel Prize.

Cited as an inspiration by a succession of other Pritzker winners - from Tadao Ando and Frank Gehry, to Rem Koolhaas - he is one of the handful of architects who succeeded in creating their own version of Modernism, by imbuing it with the warmth and vibrance of his native Mexico.

Thanks to the MoMA exhibition and the Pritzker Prize, Barragán enjoyed a few years of the admiration he deserved before his death in Mexico City in 1988. Yet for an architect of his talent, he left a relatively small body of work, which is now carefully protected and cared by either private owners and collections, foundations or museums (in the case of the furniture he designed and produced for some of his houses).