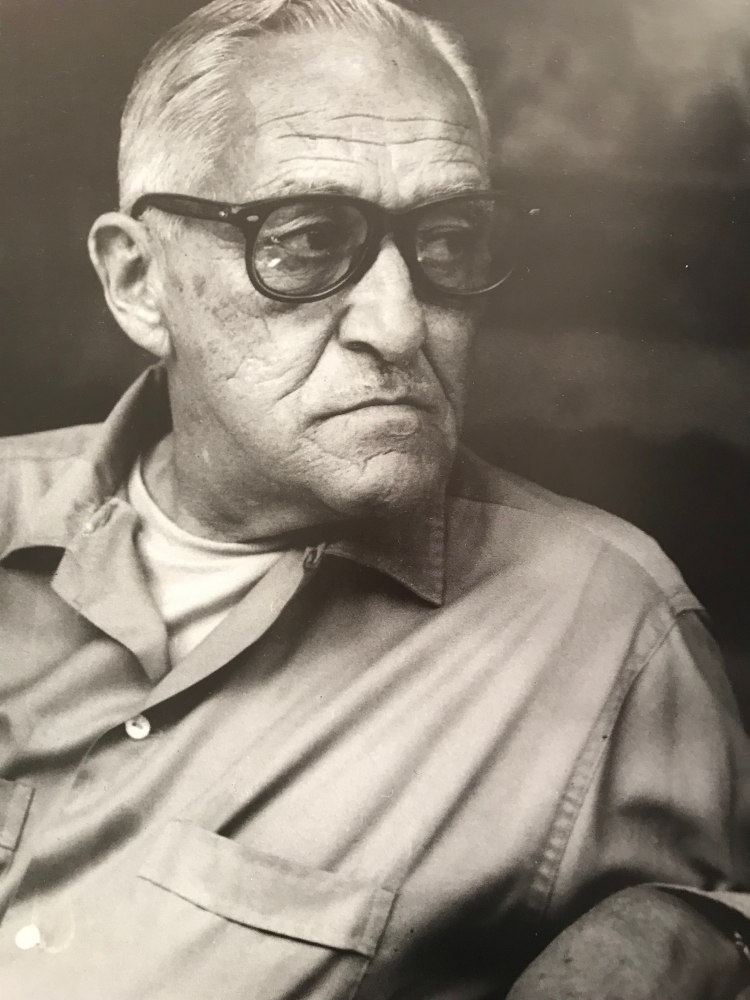 William Spratling, (born Sept. 22, 1900, Sonyea, N.Y., U.S.—died Aug. 8, 1967, near Taxco, Mex.), American designer and architect, who spent more than 30 years in Mexico developing and promoting the silvercraft that made the city of Taxco famous.

A graduate of the New York Fine Arts Institute and Auburn University, in Alabama (where he studied architecture), Spratling taught art and architecture at Tulane University, New Orleans, La., for eight years before going to Mexico in 1927. For two years he taught at the National Autonomous University of Mexico in Mexico City (1927–29) and then settled in Taxco, an old silver town (founded in 1528) that had long been in decay. He befriended silver artisans from all over Mexico and began the design of silver jewelry, artwork, tableware, and tea sets, opening his first taller, or workshop, on the Calle Las Delicias in 1933. After World War II his workshop went bankrupt, but he continued his work from a nearby ranch. His example inspired the founding of hundreds of competing workshops.

Over the years Spratling also collected archaeological pieces (housed in the Museo Guillermo Spratling [William Spratling Museum] in Taxco) and founded a silvercraft school. He wrote several books, including Old Plantation Houses in Louisiana (1927), The Frescoes of Diego Rivera (1929), A Small Mexican World (1964), and File on Spratling: An Autobiography (1967). He died in an automobile accident.